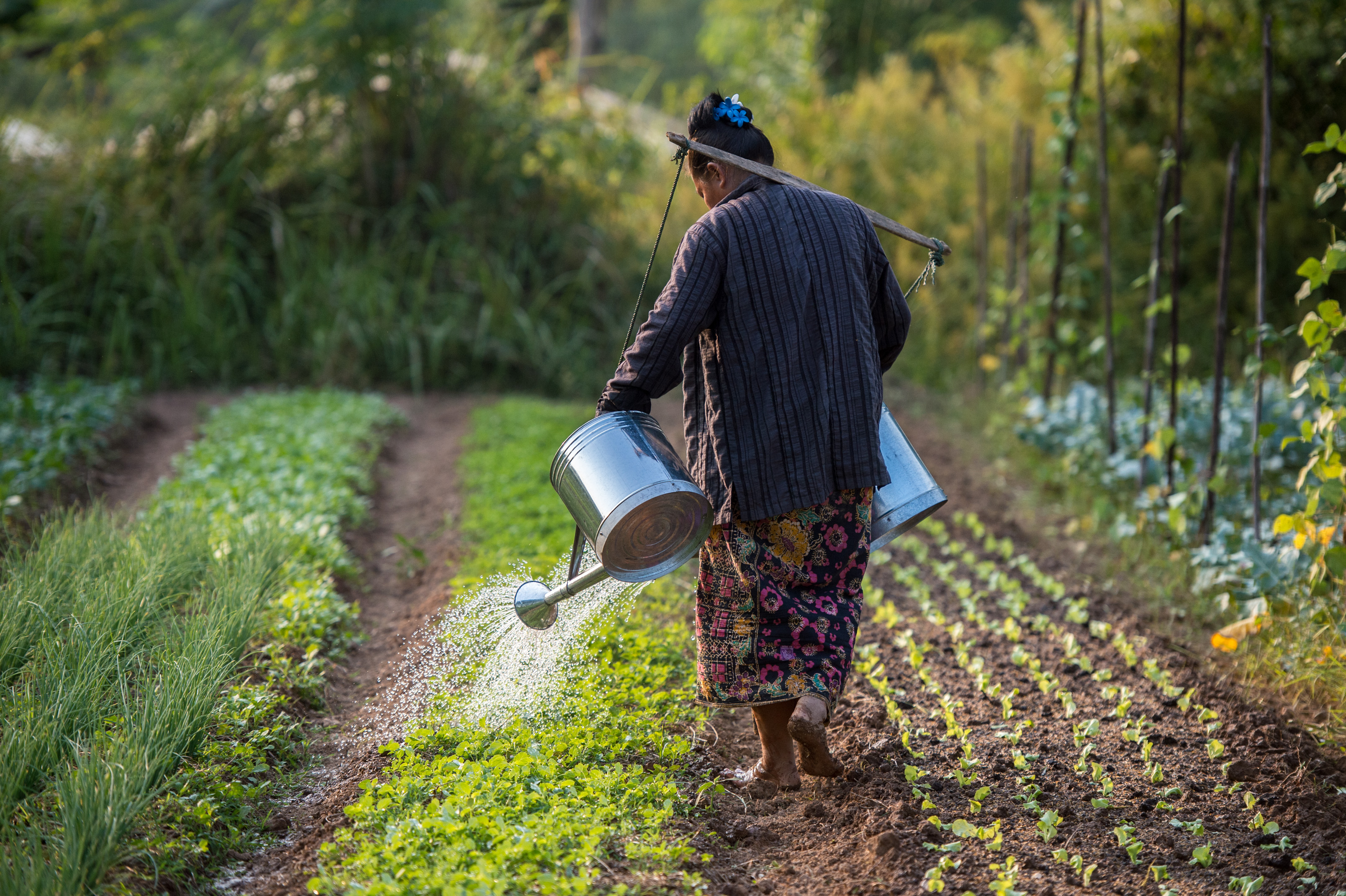 
At least six UN Security Council meetings have addressed the links between climate and security. The UN Secretary General has also referred to how climate can multiply insecurity in different contexts. At the Security Council, Germany currently leads efforts to institutionalize Climate and Security, with support from outside the Council from Switzerland.

The UN Climate Security Mechanism has been implemented and is developing a risk assessment framework as well as a toolkit that can be used by other components of the UN system. Its associated Group of Friends already has over 40 states, both rich and developing countries. Given that the Mechanism is only one year old, this expansion in the membership of the Group of Friends indicates that- despite hesitation by some actors- interest in and awareness of climate and security risks have grown sharply over the past two years.

Moreover, there is interest and even urgency on the part of senior UN officials from all three pillars of the architecture- development, human rights and peace and security- regarding integrating climate and security into a preventive approach.

Realisation by implementing or making adjustments to current roadmaps


The structural reforms led by Secretary-General Antonio Guterres offer an opportunity to build climate and security not only into UN structures at the Secretariat level, but also at the country level. At the New York headquarters, the merging of departments into the DPPA offers a space in which to incorporate climate and security into peace building, peacemaking and mediation efforts, beyond the limitations of the Security Council. At the country level, it gives space to ease climate and security into policy dialogues with national and sub national governments, as well as civil society entities and private sector actors. This space now needs to be used.


At the UN Secretariat, the first key step for institutionalization would consist of (1) getting the Secretary-General's office to commit to an annual Report on Climate and Security with inputs from across the system. In addition, the Climate and Security Mechanism should be (2) granted a more robust capacity-building function to help components of the system to tailor their tools to the particular needs, such as through the creation of a “Climate and Security Mobile Training Unit” that would circulate within the system, both at the secretariat and at regional and national contexts as demands emerge; and (3) its staff should include more Global South members, as it currently has none.

Finally, climate and security analysis must be mainstreamed into the Security Council agenda and brought into a wider variety of debates at the General Assembly and the Human Rights Council. Once there are some players that have been reluctant to endorse this agenda, to expand political will for Climate and Security governance requires at least three additional steps: (4) Expanding the UN Climate and Security Group of Friends, currently at 40 states, and ensuring that it includes a range of geographies, development levels and experiences with peace and security; (5) Identifying the next "climate and security" champions among candidates to the UN Security Council


There is growing evidence showing the world is approaching a “point of no return” on climate change. Climate change can magnify, accelerate and diversify insecurity: from violence and organized crime in the Amazon to violent extremism in the Sahel. Incorporating climate and security into the work of the UN and partner organizations is an essential yet severely overlooked dimension of climate action


Just as important as building and expanding governance structures is the need to make climate and security a more inclusive area. So far, the agenda is largely driven by rich countries, with a focus on poor conflict-affected states. Yet climate change affects the entire planet, and some of the more vulnerable parts of the globe are located within the global north, such as the Arctic region, which is also one of the world’s most politically sensitive areas. Leaving out the global nature of the climate and security challenge may reinforce suspicions among some Global South players that this is yet another North-driven agenda meant to advance the geopolitical and geoeconomic interests of global powers.


The UN can tackle climate and security risks by (1) incrementally boosting the institutional capacity and reach of the UN Climate Security Mechanism and (2) promoting the mainstreaming of climate- and security- sensitive risk assessments across the system.

This depends in part on persuading a number of key players, among them permanent seat holders at the Security Council, that incorporating climate change into security assessments will lead to more effective tackling of security issues rather than greater interventionism, excessive securitization, or undesired crossing over into firmly guarded policy territories.