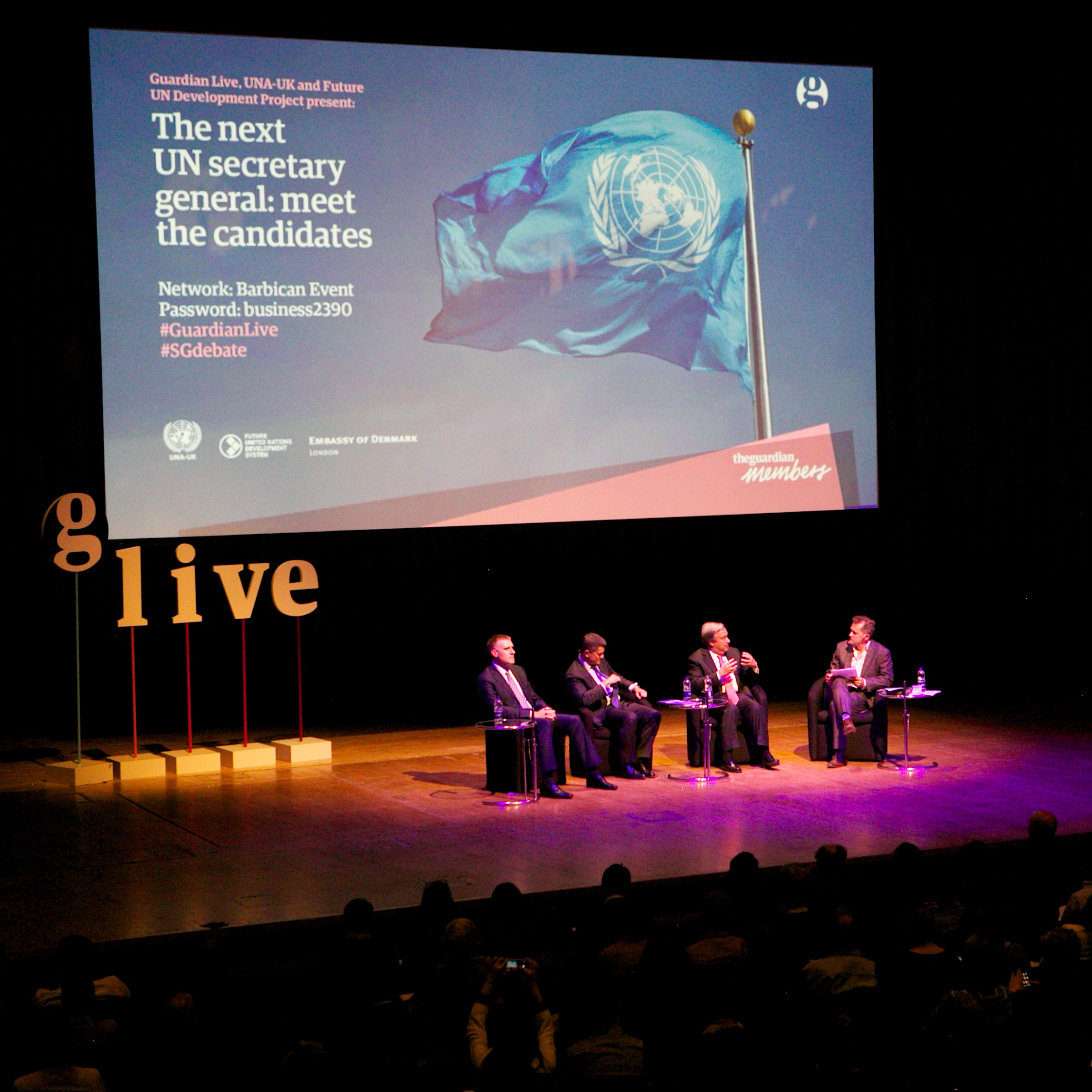 
There are significant allies in the General Assembly to pursue further work on reforming recruitment at the UN. There are also a large number of states (including members of the NAM and ACT) who have repeatedly stressed the crucial requirement that the Secretary-General should exercise full independence in making senior appointments on merit.

In February 2018, 120 members of the Non-Aligned Movement (NAM) and 25 members of the Accountability, Coherence and Transparency (ACT) group in the annual debate of the Ad-Hoc Working Group Revitalization of the work of the General Assembly (AHWG) - a representation of over two thirds of UN member states - called on the General Assembly to start consolidating the major improvements achieved in the run-up to the 2016 selection of the Secretary-General and to institutionalise lessons learned.

We need to build on this, by establishing the principle of merit-based appointments and transparent recruitment processes for all senior appointments. Every time a senior appointment is made to a candidate of the same nationality that had previously held that role it should be treated as a matter of scandal

Realisation by implementing or making adjustments to current roadmaps


In 2021 the UN will elect a new Secretary-General or re-elect Secretary-General Guterres. In accordance with our longstanding belief that the role of Secretary-General should be limited to a single term, we hope that Secretary-General Guterres decides not stand for reelection. This is not intended in any way as a commentary on his abilities or achievements, although we believe that deciding to stand down on principle would contribute to his legacy by establishing a precedent. In any case, the selection process that takes place, or does not take place, in 2021 will be a crucial test of the extent to which progress has been made.


It is important to take steps to ensure that our global system is fit for purpose. Otherwise greater openness could lead to greater disillusionment. Our international institutions need to walk the talk, and civil society can help hold them to account to ensure this happens. Monitoring and appraisal mechanisms should be dramatically improved, and a culture of principled independent leadership engendered. As Sir Brian Urqhuart once said, “no amount of reform will compensate for the lack of leadership”. This reform will help cement that culture.


For the UN system to command authority and confidence, it needs to be seen to be applying the high standards of fairness and equality that it espouses from others. Perception of appointment “stich-ups” at the top of the UN system are well-founded and do untold damage to the Organisations reputation, giving critics of global governance ample material to work with.

No senior appointment must ever again be ring-fenced for a candidate of a specific nationality. A fair, open and inclusive appointment process with candidates of multiple nationalities should be undertaken for all senior roles, and regard given, at the shortlisting stage, to gender and geographic balance. Recruitment should be depoliticised with candidacies not contingent on state support and independent minded international civil servants given due consideration for senior roles.


Currently too many important appointments are earmarked for nationals from specific, normally powerful, nation states or subject to mechanisms of regional rotation which prevent the best candidate for the job from rising to the fore. Weak, unaccountable, and highly politicised recruitment practices mean that senior appointments are often made in the interests of appointing the most pliant candidate not the most effective. The consequence is a system that is neither meritocratic nor diverse.

The successful 1 for 7 Billion campaign did much to reform the selection process for the Secretary-General of the United Nations - the most senior official in our international system and thus the appointment most in need of reform. The link between the UNSG selection and the skewing of senior appointments is well known and relates to the ugly practice of the P5 (and others) extracting promises of top positions from UNSG candidates in exchange for their support. In this regard and others, the work of reforming the UNSG selection process is far from complete. The full programme of reform of selections suggested by the 1 for 7 Billion campaign need to be implemented and institutionalised for future Secretary-General selections and - with variations as appropriate - for all senior appointments in all international institutions. Furthermore, the United Nations and other international organisations besides need to overhaul their human resources programmes - with more effective mechanisms of recruitment, appraisal, monitoring and evaluation to reestablish the notion of an international civil service independent from political interference.